The Handling Of Your Data And Why It Is Important 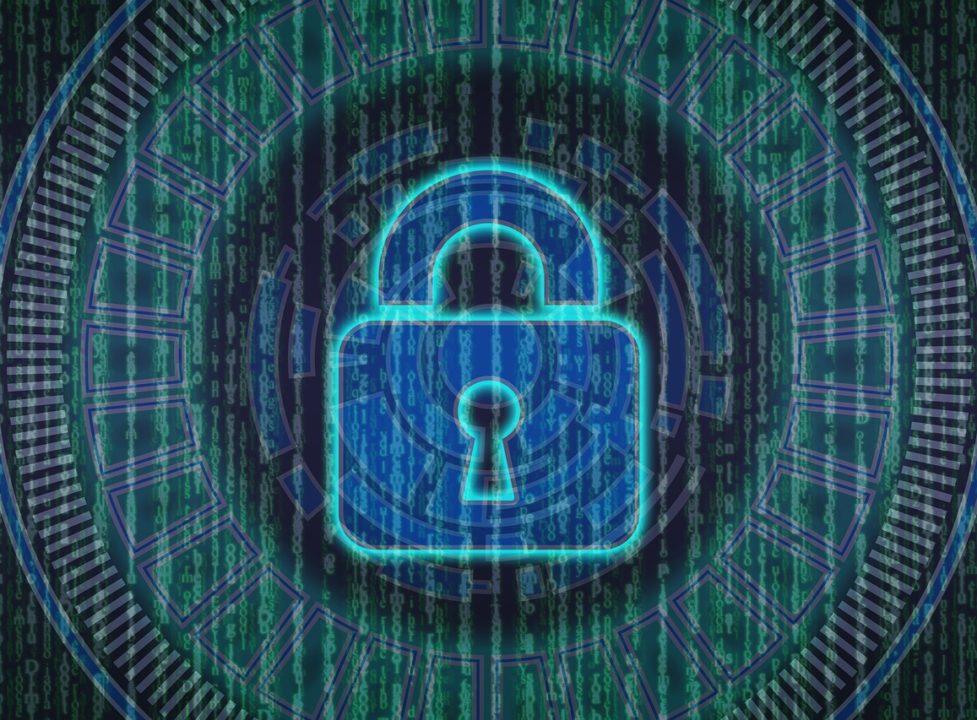 In the ever changing world that we live in it almost seems as though there are technological advances every few years. This is due to the fast pace of new technology as well as the vast amount of raw data and information available across the internet. Amongst this wealth of information is your data and on the market your data can be worth money. This is why it is important to know your rights when it comes to data and be prepared to take legal action if you are aware of your data being misused.

One key change that has been made in terms of data protection has been the implementation of the GDPR policy by the UK government in early 2018. GDPR is a set of laws whereby is an organisation or individual deliberately misuses , manipulates or mishandles data then they can be liable to legal action being taken against them.

After the implementation of this legislation last year large firms had to take immediate and long overdue action in order to address the misuse of data and to protect customers and employees from having their data misused.

How Ca You Protect Your Data Online?

When online there are a variety of different ways to protect your data. One simple step that you can take in order to prevent spam as well as the misuse of your email address is by creating multiple email accounts. Having multiple email accounts can have multiple benefits. One of the main benefits of doing this is you can use these emails to register on websites you don’t trust or to sign up to promotions.

Having your primary email clogged with spam is hindrance and often also a security risk as it can lead to an increase in phishing emails which could compromise your data as well as the computer that is being used.

In recent years there have been a number of high profile instances of data misuse. One of the most controversial has been Facebook handling of its users data. Facebook was reported on the media across the world after it emerged that data from Facebook had been bought by a political data company known as Cambridge analytica. It is thought some of this data was later used to target people during political campaigns. 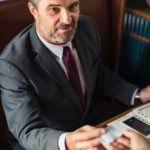