Social Media And The Law 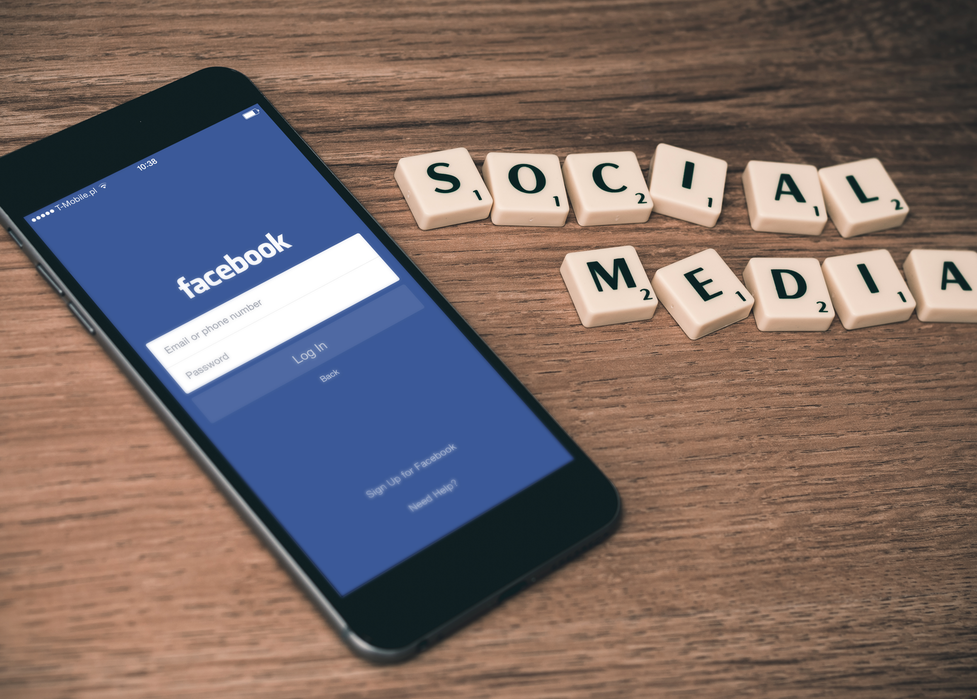 Currently the UK does not have a dedicated laws that are aimed towards social media or the world wide web. Several times proposals have been made such as Theresa may’s controversial bill of rights which would increase surveillance powers. However each time a law has been brought to the table parliament has been unable to agree whether the laws should be passed to become legislation. The rise of social media and the internet has fundamentally changed how certain aspects of our society operate. However in many cases legislation is not in place for social media and this can lead to people becoming abusive or making threats on social media with little fear of prosecution. Through this article we will explore the themes of the internet’s relationship with the law and how it can be regulated.

Social Media Companies And The Law

This is in part due to the pledges made by social media companies that their data will always be protected and never shared without permission. Recently facebook was embroiled to scandal relating to data collection and marketing. It transpired that people’s data records had been sold to a company known as Cambridge analytica without their consent or permission. This led to public outcry and an inquiry involving mark zuckerberg , one of the original founders of facebook.

After this scandal many social media companies and outlets study GDPR law more thoroughly to ensure that they abide by the guidelines. However problems still remain with the way some data is being used as well as the content that is being uploaded to some social media sites.

Issues Surrounding The Use Of Social Media

Unfortunately there are a number of different issues related the use of social media. Often these can be attributed to the anonymity that posting online provides. For example abusive and threatening language used online is often spread by “trolls” who have multiple accounts. Some people will also use VPN networks which allows their IP address to be shown as one from another country rather than the one that they are in. Social media has also had a big impact on the younger generation. Increasingly younger kids are getting mobile phones and access to social networks. Several studies have shown their is a clear rise in mental health problems linked to use of social media too often. Conditions such as anxiety and depression have been accelerated and made worse by overuse of social media and little has been done to combat this. Regulation of social media for younger children could help to slightly alleviate but this would be very much a short-term solution. 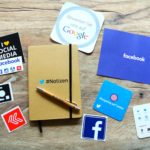 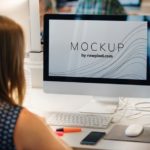 Next Story:
UK Logos Can Transform Your Company